“works on paper” by Regan Wheat 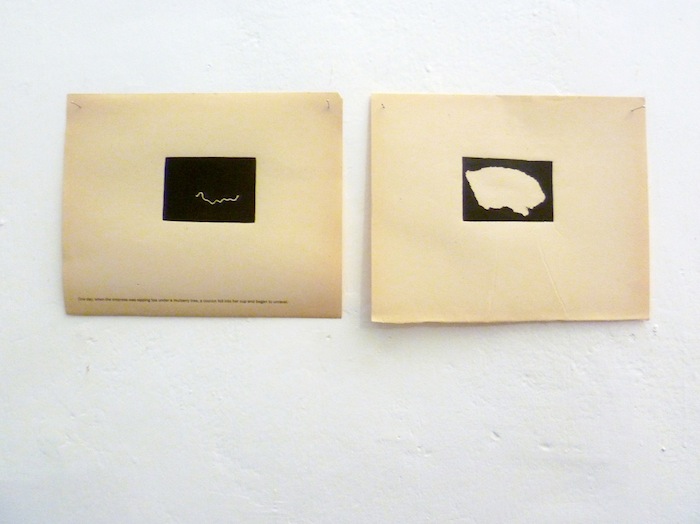 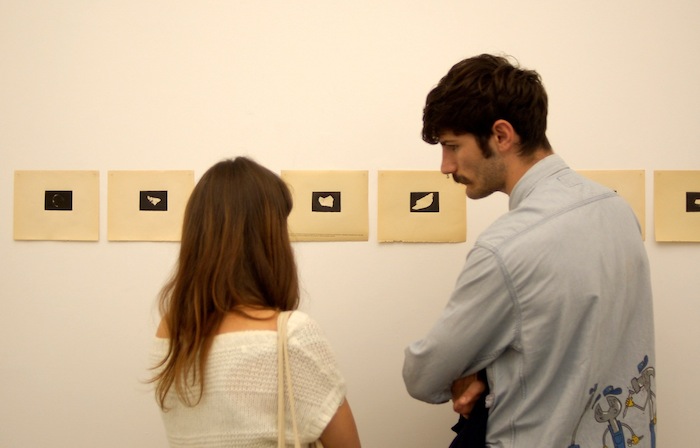 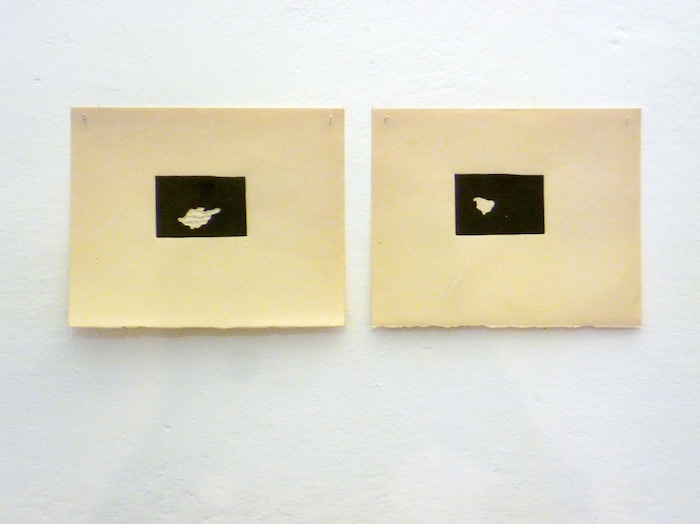 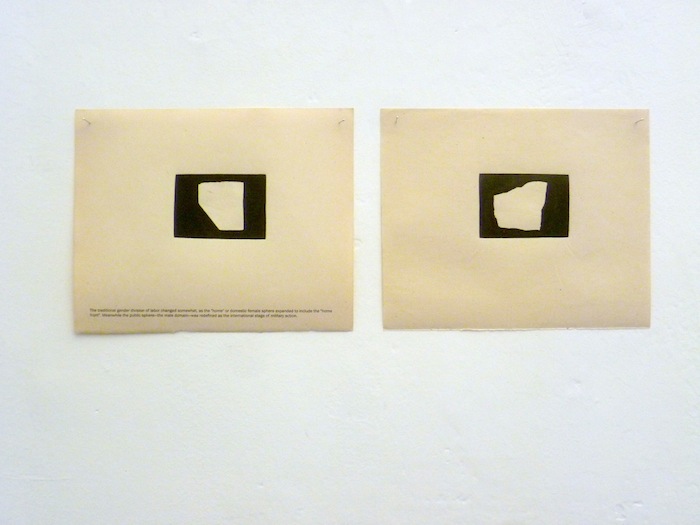 An interview with Regan Wheat by Andrew Smaldone

Andrew Smaldone: We’ve met several times over the past couple of weeks to look and talk about your new work; but before I get into particulars, I wanted to ask you if you could generally discuss how you began the project for this exhibition at SRISA.

Regan Wheat: I was invited to participate in the residency Madeinfilandia at a former silk thread factory and wanted to respond directly to the site, the history of the site, and so I began to research the silk industry in Italy. It is a long and rich history of over 400 years, and I wanted to know why it more or less ended in the early 20th century. When I met with the owner of the “filanda”, he explained that during World War II Americans arrived in Italy with Nylon. This work is in response to this moment in time when Nylon replaced silk, and at the same time the company that invented Nylon, DuPont, was developing the technology for the use of plutonium in the atomic bomb. This marked the beginning of the military industrial complex and the strengthening of the marriage between capitalism and the American idea of democracy and freedom through military action.

AS: You’ve worked with the medium of paper for years: I’ve seen works of yours where paper takes on a very sculptural quality, and I’ve also seen plenty of your drawings. But for this exhibition you are working with old paper you purchased some time ago – can you tell me what kind of paper you are working with?

RW: I am working on blank pages of military school exercise books from the mid 20th century.

AS: When did you become fascinated with the parachute?

RW: The form of the parachute traverses this moment of the end of the silk industry and the beginning of the nylon industry. Before 1939, parachutes were made of silk, and after they were made in nylon. The parachute is neutral, it slows down the fall of something and has political and social implications depending on how it has been used. It is utilized for dropping bombs, dropping soldiers, delivering humanitarian aid, for entertainment, and for sport.

AS: You’ve put in a great deal of time researching this project and have, therefore, created an archive of images, forms and texts. Do you think this archive will continue to play a role in your art in the future?

RW: I’m involved in an ongoing archiving project with the artists and educators Rosenclaire at the moment, which is how the form of this archive was born really, so yes I will continue to work with the archive. To archive something brings up many questions about how knowledge creates and inhabits forms- and if the physical form disappears, does the knowledge also disappear.

“From Aaron to Zeno” by Dennis Olsen