“The Architecture of drawing” by Zeuler Lima 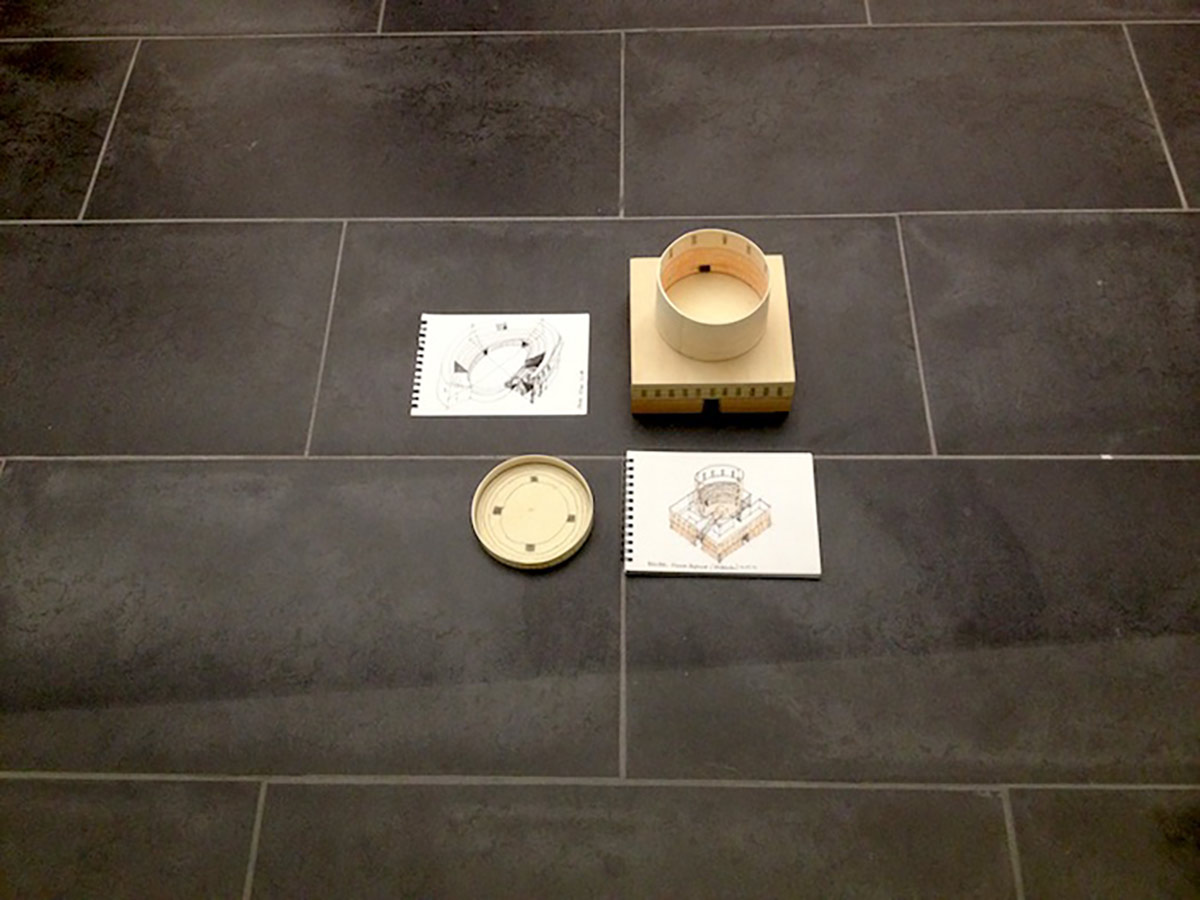 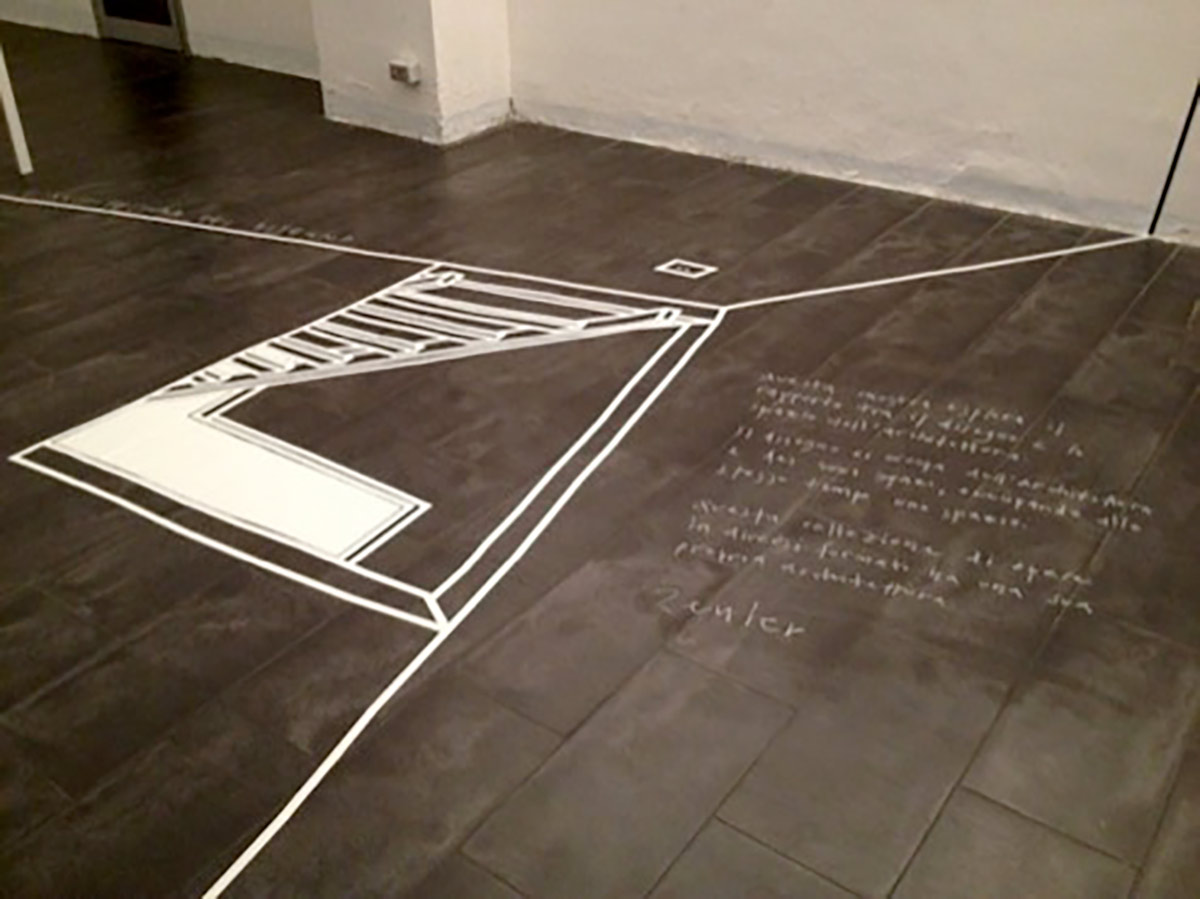 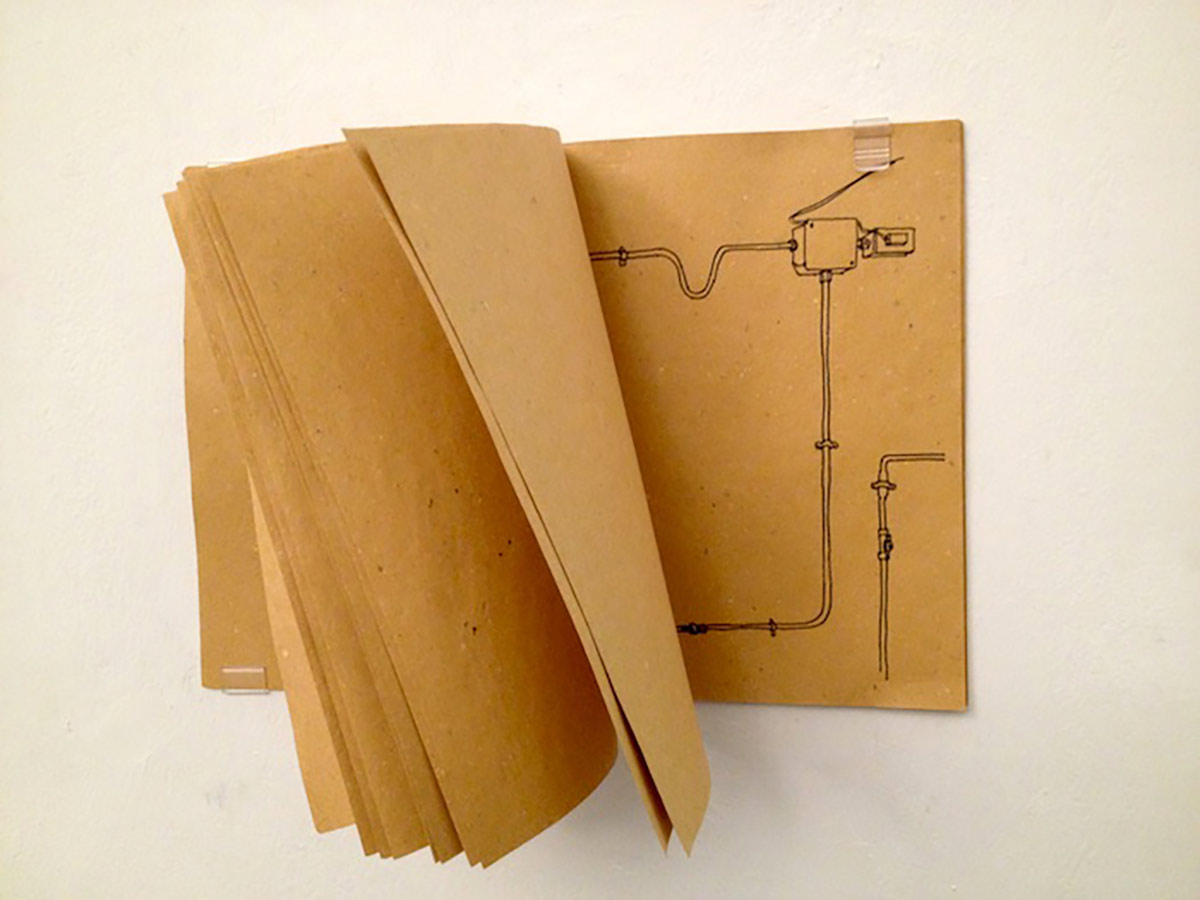 The interest in this relationship was born out of the need to produce portable works during several trips in the last decade, leading to the appropriation of different supports that could be transported, folded, juxtaposed, printed and even discarded.

Many of the works in this exhibition document the observation of urban and architectural landscapes and the use of notebooks and objects collected along the way. Some of them were reworked in studio and some of them were produced specifically for the rooms of the museum, from the intimate scale of the sketchbook to the embrace of the exhibition space.

A drawing can be and express many things: a realistic image, a baroque perspective, a visual impression, a gesture, an experiment. Likewise, the surface that contains it can be more than just the plane of the paper and give it new meanings. More than finished works, this exhibition investigates the act of drawing.

“Memories of Green” by Eloise Ghioni