“Latent Me” by Gloria Marco Munuera 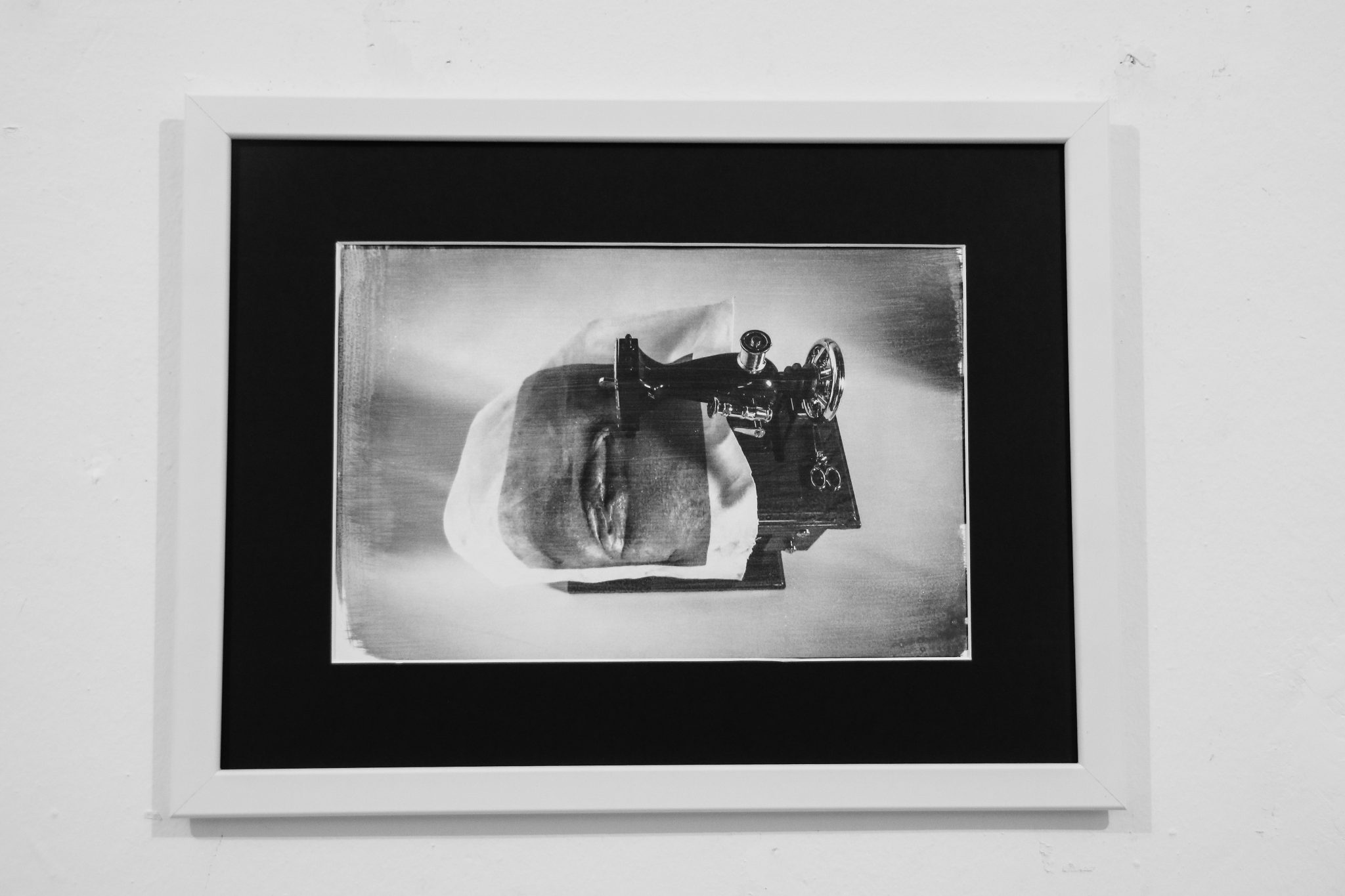 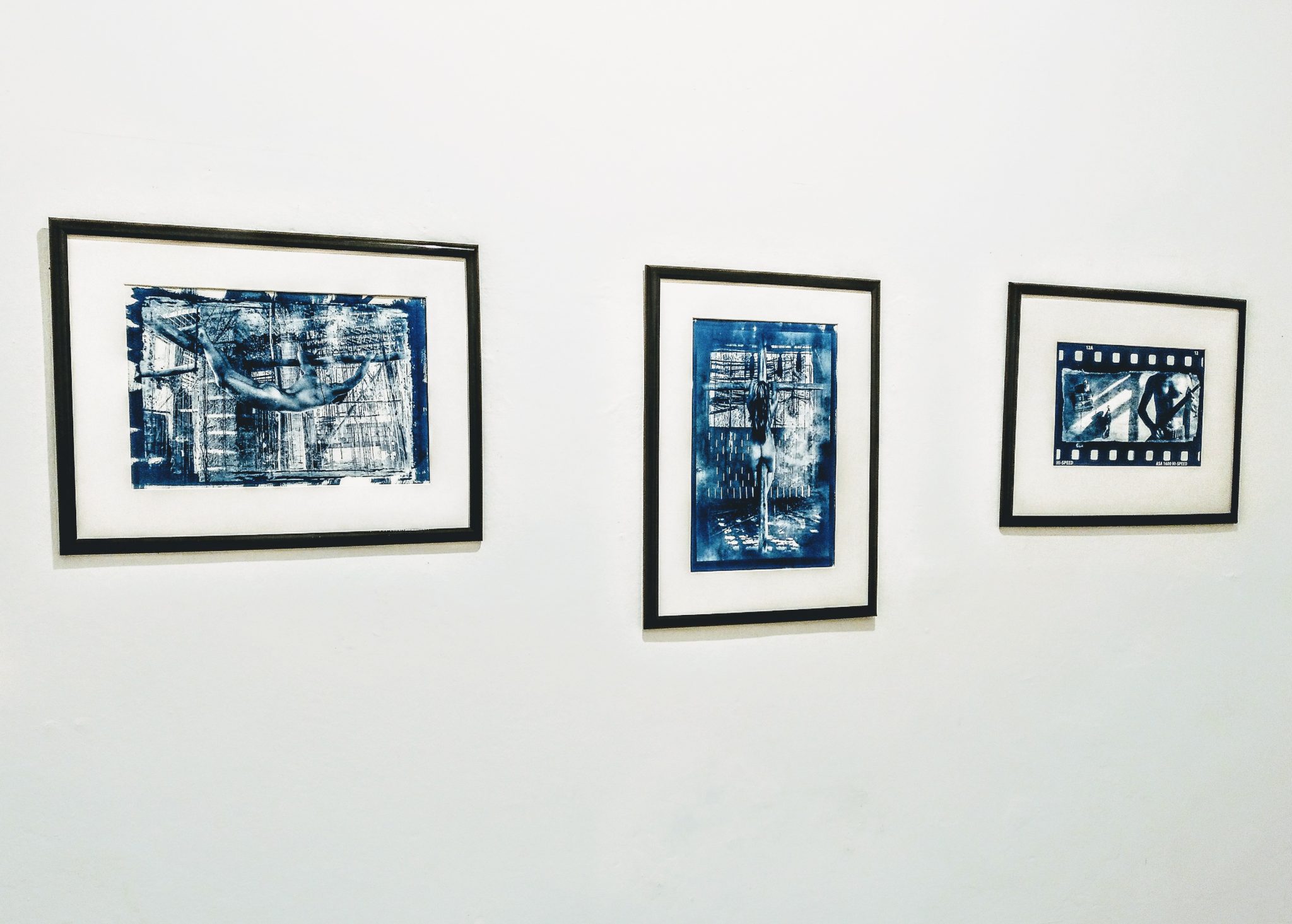 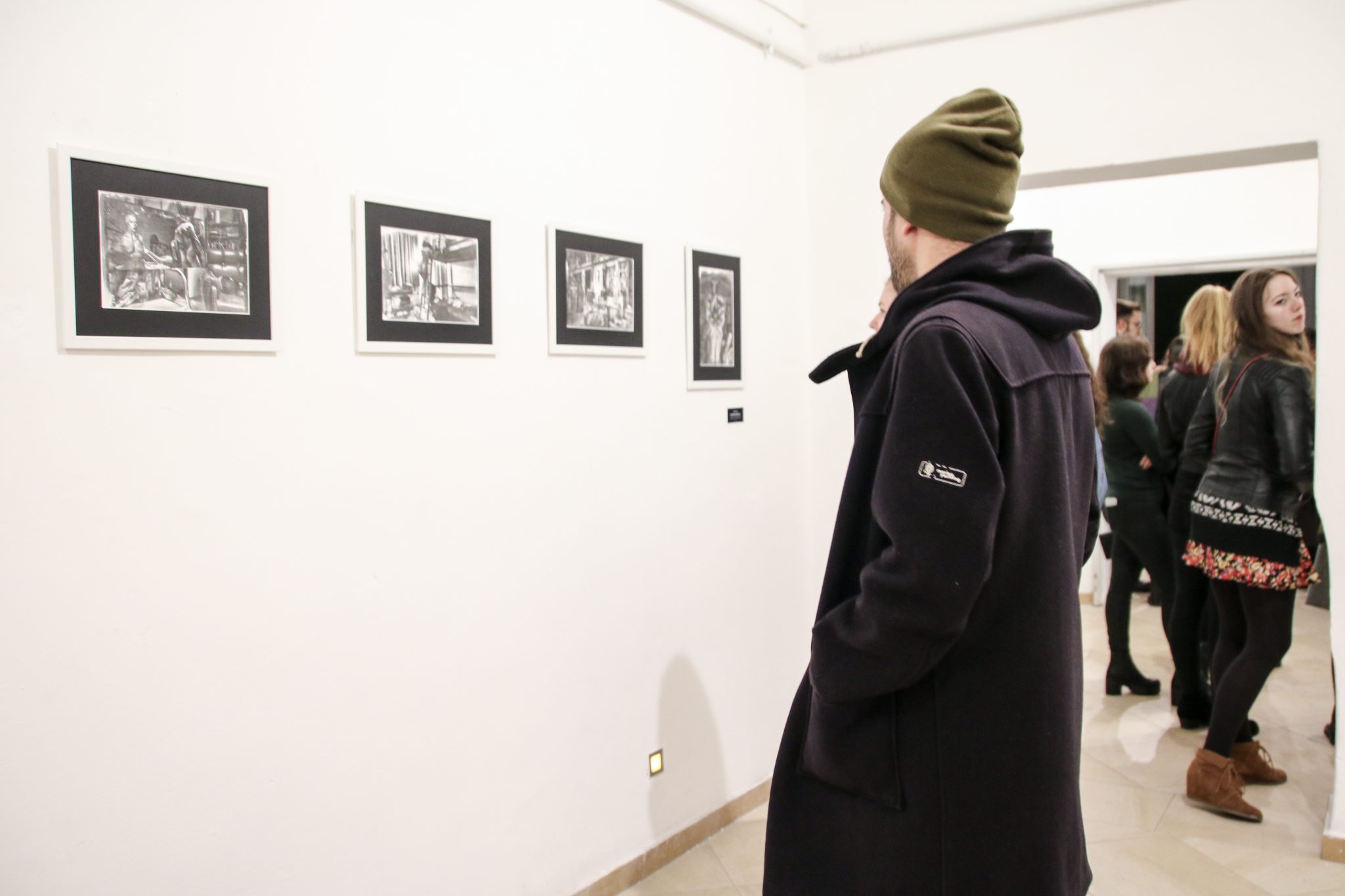 Gloria Marco’s latest body of work explores the boundaries of intimacy through the trinity of love, suffering and faith; Latent states of the being.

The result is a series of stills from a continuous performance in which she displays the notion of the self by means of a symbolic ‘mise-en-scène’, seeming at once impromptu, and yet also carefully constructed.

Latent Me is an open book, an intimate visual diary written not with ink but with liquid light onto watercolour paper. In her work there are echoes of pictorial aesthetics, as well as photographic traditions from the XIX century, through the use of brushstrokes, textures, and soft focus that make each print one of a kind.

Gloria Marco Munuera was born in Spain in 1978. She is an art-photographer who uses, other than digital, alternative techniques within photography. She holds a PhD in Fine Arts-Photography from RMIT University in Melbourne, Australia. She also graduated with an MFA from the Polytechnic University of Valencia, Spain, an MA in Photography from the Libera Accademia of Art in Florence, Italy and a Bachelor’s degree in Classical Music by the Royal Conservatory of Classical Music of Albacete, Spain.

Her work has been exhibited in solo and group exhibitions in Austria, Australia, Argentina, Italy, Russia, Japan, Spain, Greece, France and the United States. Gloria has exhibited at the Museum of Contemporary Art of St. Petersburg, Russia, and at the Institute of Modern Art (IVAM) of Valencia, Spain. Gloria has been awarded several prizes and scholarships as the National Prize of Photography 2007, Spain. She has been awarded Finalist at the London International Creative Competition 2013 and Bronze Award at MIFA (Moscow International Foto Awards) 2014 and First Prize in Portrait category at Quijotes 2017, Spain. Some of her work has been published in art magazines and art books such as FronteraD, Art 967, or Hair Anthology and Reflejos in Australia. In conjunction with her professional practice, Ms. Marco Munuera is a professor of photography at various universities in Florence, Italy.

“Maybe you will win” by Ryts Monet

“To whom it may concern: A belated and sonorous register” by Anike Joyce Sadiq and Sinethemba Twalo